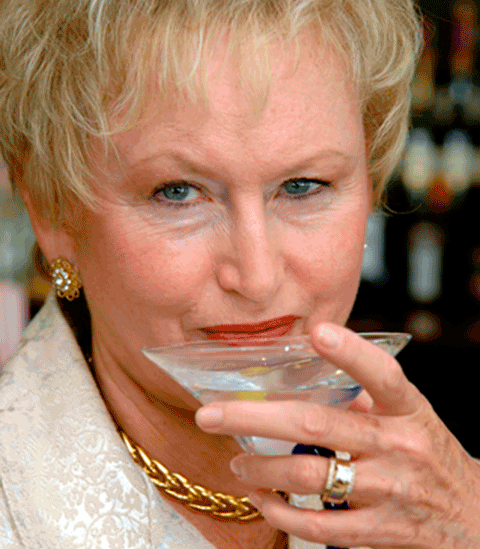 According to researchers, regular alcohol consumption by older people can cause reduced mental capacity, including memory loss. Physicians once believed that faulty memory and inability to think clearly just went along with old age. Now there is evidence that this behavior is not because people are old, but is more likely caused by steady daily (or nightly) drinking. There is actually a new term called "Late-Onset Alcohol Misuse."

Scientists have tracked the alcohol use of thousands of older people. The results are disturbing. Because of this and other related studies, recommended alcohol limits for older adults has been reduced. If your doctor asks you questions about your drinking, there is plenty of reason for concern about an age-related disorder. One you might not even really know about.

Older adults are often at home in the evenings, and they drink more than they should around and after dinner. Sometimes, they start drinking earlier in the day than they used to. They don't need to report to work in the morning so if they are a little sluggish, there is no one around to notice. These habits of drinking more include binge drinking a couple of times a month for many. Researchers have found that in older people, even moderate drinking may have a harmful effect, in contrast to some previous research suggesting that moderate drinking may bring benefits.

Alcohol contributes to memory loss because it actually interferes the formation of memories. The first experience might be something called a "brownout" where the person doesn't remember an experience until someone else offers a clue. Then parts of a memory emerge. Usually some regrettable thing has been said or done.

More serious drinking can produce a "blackout" where the memory was not formed at all. That experience is forever lost.

The most serious effect is known as the "Wernicke-Korsakoff Syndrome." People with this syndrome appear to behave normally but they are unable to form new memories at all. They may repeat themselves or greet someone more than once.

Aaron M. White, Ph.D., a researcher at Duke University says "Alcohol primarily interferes with the ability to form new long-term memories...as the amount of alcohol consumed increases, so does the magnitude of memory impairments." Long-term heavy drinking causes damage to the brain and memory loss. Some of this damage is permanent. This is a special problem for seniors who have been drinking for a long time. The person is usually unaware of memory loss, and this can cause distress for loved ones.

If managed soon enough, the damage from alcohol can be reversed. The big question is, can the person limit drinking or stop drinking by himself. If the problem drinking has advance far enough, he cannot, and will need help.

Alcohol Assessment Quiz - Am I Addicted to Alcohol? 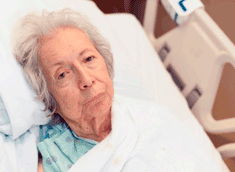 Everyone knows how it feels to be lonely, but ongoing loneliness heralds a deep despair and memories are lost in the darkness. Researchers have been studying the effects of loneliness and, somehow, the results are not surprising. There is a loss of connection and belonging. Read more. 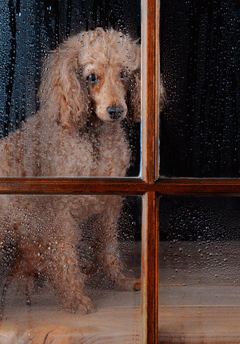 Worry About Leaving A Pet

Older people might be anxious about traveling or a hospital visit because it means leaving a pet behind. It's not unusual for an elder to worry about what would happen to his pet if it is left alone because the owner is injured, becomes seriously ill, or if the pet outlives him. There is all kinds of help available including financial aid. Take a look.